7 Burger Chains That Got Their Start In Chicago

Several burger chains debuted in Chicago including you know who.

Share All sharing options for: 7 Burger Chains That Got Their Start In Chicago 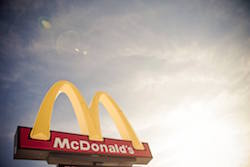 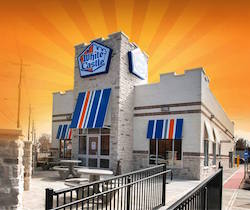 2) White Castle: While the company sticks to the story of the first White Castle being founded in Wichita, Kan. in the 1920s, the turret shape of White Castle's familiar castle buildings comes from Chicago's original Water Tower, which survived that Chicago Great Chicago Fire. 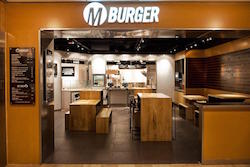 3) M Burger: Started in 2010 as a special burger menu from Lettuce Entertain You's Tru, the concept attempted to blend the tastes for In-N-Out and Shake Shack. There are five M Burger locations in the city and 'burbs. 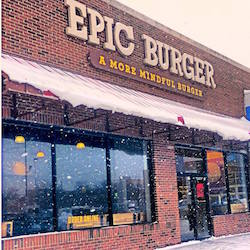 4) Epic Burger: The first Epic Burger opened in 2008, and now the mini-chain counts seven locations. They aim to focus on making burgers from healthier ingredients.

5) Meatheads: There are 16 Meatheads locations in Illinois and Indiana, as the chain started seven years ago. Like Epic Burger, they're not interested in value menus, instead focusing on higher-quality menus in a fast-casual setting. 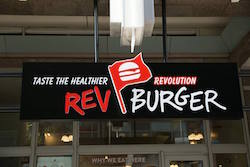 6) Rev Burger: The gourmet burger spot has two locations with plans on becoming a chain. They only launched in 2014 in Carol Stream and then added a River North location. 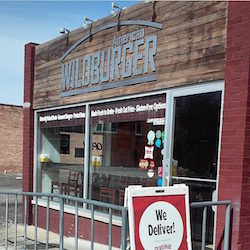