Chicago's 15 Most Anticipated Winter Openings of 2015

Share All sharing options for: Chicago's 15 Most Anticipated Winter Openings of 2015

Winter is here and in full effect and with it comes the anticipated openings for the season. The below are just some of the high profile or buzzed about restaurants making their debut in the coming months. Look over the list to get the status of each and make sure to come back to receive updates on your favorites from Eater's Most Anticipated Winter Opening Report. 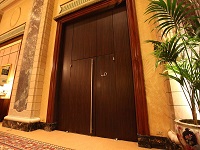 In less than a month, diners will peek behind the curtain to see what Rich Melman has in store for Intro, the revolving chef concept in the former L2O space with CJ Jacobson (Top Chef Duels winner) kicking things off February 4. Tickets are on sale now. 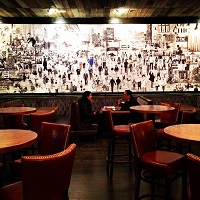 Alpana Singh's (The Boarding House) newest restaurant appears to be complete and hiring has begun. She's already announced Chris Curren (Blue 13) as the executive chef and will feature an all-American wine list to go with his food. 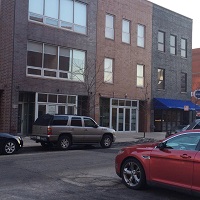 Originally slated to open back in June of 2014, Ramen Takeya is now awaiting their final inspections and hope to open in a month.

Originally slated to open by December, news has been quiet on the status of La Storia in the Gold Coast. The "broad scope" Italian restaurant with executive chef Justin Ferguson at the helm is due to open soon, but specifics are still unavailable. 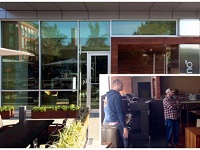 After closing his acclaimed restaurant Zealous after twenty years, Michael Taus did some consulting work (Coppervine) before moving forward with a new concept in the former Prasino Wicker Park space. Taus Authentic is now on track to open at the end of January or the beginning of February once inspections are complete. 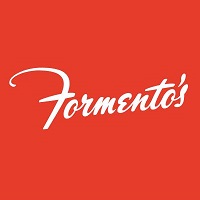 Think classic Italian food when Formento's opens in the West Loop in the very near future. Executive chef Tony Quartaro is steeping the menu in old school Italian food (he's even put timpano on the menu), so go hungry (or just plan on bringing a doggy bag home).

Rodney Staton desires opening The Haywood Tavern at the end of the month, but says a "realistic time line is more like early-to-mid February." Staton, a vet of Longman & Eagle and Spiaggia, is drawing from the culinary influences of Italy, France and Spain for his menu, while the bar will go more for beer and spirits. 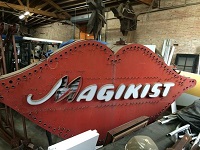 The last word on Magik St. Tavern was a February opening for the drinking, taco focused, event space with design elements harking back to the local, defunct Magikist company, but does this social media post mean they're ready to open? Update: Representatives are now hoping to open in March. 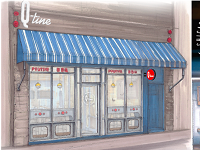 Owner Ron DiNella recently revealed that Q-Tine, which marries Canadian food staple poutine with southern barbecue, is built and should open within a month on that hot block of Logan Square.

Shin Thompson's Wicker Park ramen shop is still on track for a February opening. To keep things simple and to ensure quick turnaround, expect four different bowls of ramen (which are meant to be consumed at a "furious" pace), a rice bowl and handmade gyoza. 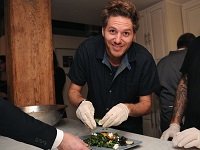 As reported earlier this week, Spike Mendelsohn's first Chicago location of Good Stuff Eatery is poised to land in The Loop on January 28. The menu is said to feature new twists on local dishes, as well as other items not found at previous locations. 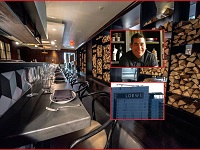 Rural Society, Iron Chef Jose Garces' (Mercat a la Planxa) restaurant in the upcoming Loews Hotel should be ready before winter's end. Chicago's Streeterville neighborhood will be the second location of Garces' Argentine steakhouse (the first is in Washington, D.C.) 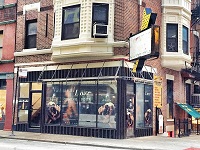 Look for a late February opening for the Parisian gelato chain Amorino on State Street. Known for its flowery gelato presentations, the Chicago location will feature gelato-stuffed macarons as well. 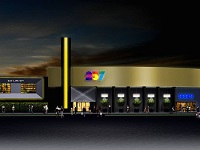 According to its Facebook page, you can confidently expect to see Level 257, the restaurant/lounge/entertainment complex from the creators of Pac-Man, open before Valentine's Day. The 40,000 square-foot space will reside at Schaumburg's Woodfield Mall and will include hidden and subtle references to the iconic video game. 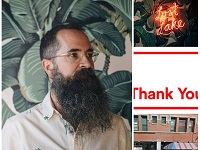 Paul McGee has moved fast since leaving Lettuce Entertain You and joining Land & Sea Dept. Just announced the other day, McGee, who received raves for his LEYE tiki bar Three Dots and a Dash, is behind the group's tiki spot Lost Lake. Opening next door to the tiki bar is American-Chinese takeout spot Thank You with a menu from Gabriel Freeman (Ruxbin, Mott Street). Both are expected to be open mid-January.