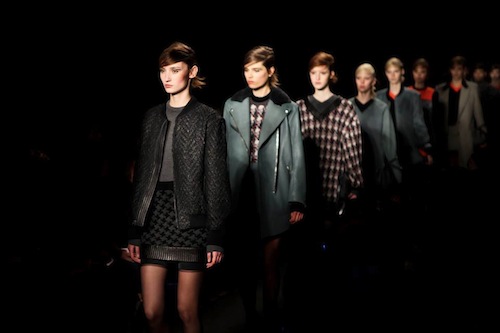 GOLD COAST—New York favorite Rag & Bone plans to open a boutique at 25 E. Delaware Place, previously Goddess & Grocer until February of this year. The retailer is negotiating a lease for the 4,315 square ft space in Gold Coast, which is estimated to be as much as 30% lower than a comparable store closer to Oak and Rush streets.

EVERYWHERE—In a city where the cold seasons are long, you need to have boots that you love to wear. Whether you're looking for an edgy new pair to freshen up your wardrobe or looking to find some staples, we've got your covered with a list of Chicago's 11 best stores for boot shopping.

GOLD COAST— What's up with the all smash and grabs? We can all agree that Gold Coast is a nice and safe part of town, but in the early hours of the night, it seems to be suspect to theft. Just earlier this week, Moncler in Gold Coast was burglarized around 3:30 a.m. Monday morning. Chicago police say the thieves may have used a vehicle to smash into the store and grabbed racks of expensive coats before taking off.

THE LOOP—Typically, Target designer collaborations sell out within minutes, and Altuzarra for Target did at some locations, but not in the Loop.With the exception of belts, pretty much everything was in stock and pretty much every size was still available.