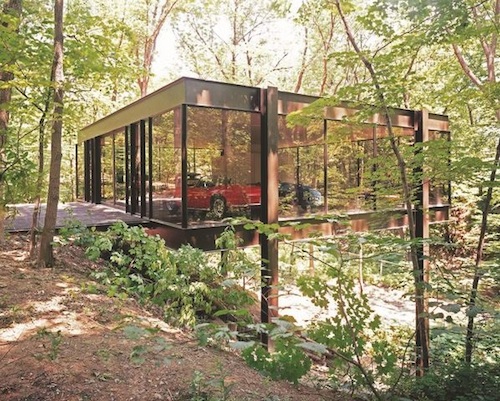 THE LOOP—Bus Rapid Transit (BRT) is coming to downtown Chicago. Here's how it will change the way commuters get around the Loop.

RIVER NORTH—Two new residential towers for River North have been unveiled. One will include apartments, and the other will sport new luxury condos.