Epic Public Trans Plan; The Most Expensive Listing Ever Returns At Half Price; More

Share All sharing options for: Epic Public Trans Plan; The Most Expensive Listing Ever Returns At Half Price; More 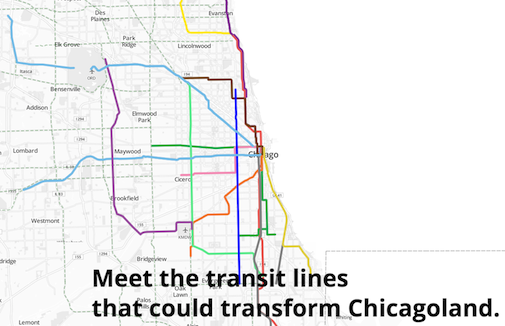 WINNETKA—The huge suburban mansion dubbed Le Reve Grand, known as being the most expensive listing in Chicagoland ever has returned to the market at nearly half of its original asking price.

THE LOOP—Star Wars fans, prepare to flip your wigs - Chicago is going to submit a proposal for the Lucas Cultural Arts Museum, the future home of George Lucas' humongous art and artifact collection.

WEST LOOP—Residents are divided on a new proposal for a 32 story glass tower in the West Loop. One resident has referred to the polarizing glass tower as an "insult" and a "monster".