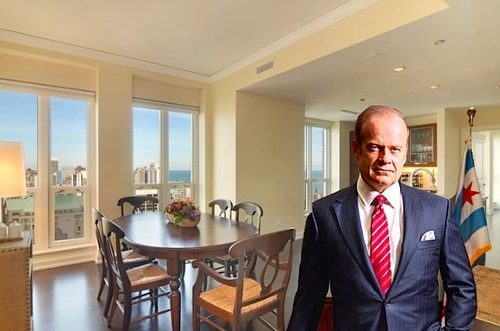 PULLMAN—Method, a maker of cleaning products, broke ground this week on its new $30 million manufacturing facility in Pullman, on the city's South Side and Curbed Chicago has the renderings of the new factory.

RIVER NORTH—The old Tokyo Hotel on Ohio Street in River North has just received a permit from the city to begin a major $5 million renovation and will reopen as a Freehand Hostel.