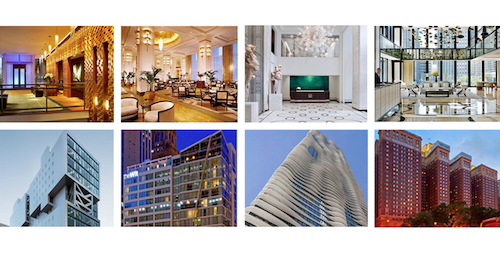 EVERYWHERE—Visiting Chicago or planning a staycation and not sure which hotel to book? Take a look the latest entry in our Hotel 18 series of the eighteen most essential hotels in Chicago.

THE LOOP—Plans to build a new transit station at Washington and Wabash are well underway. Despite years of setbacks and uncertainties, construction of the new $75 million station is slated to begin in August.

EVERYWHERE— This week Curbed checked in on the construction of several hotels including the Virgin Hotel, Soho House, Chicago Athletic Association and the Loews Hotel Tower.