Share All sharing options for: Pizza By The Numbers: Dimo's, Bar Toma, and Ranalli's

Have you ever wondered how much work goes into having a successful pizza joint? During Pizza Week, we are talking with some of the busier pizzerias in Chicago to find out how much food they go through in a single month or week. 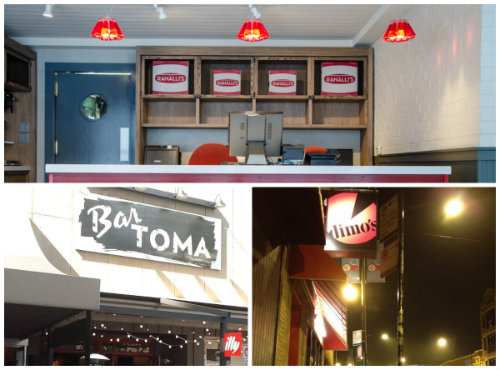 Dimo's, Bar Toma and Ranalli's are all different types of pizza places, but they have one thing in common: They go through a lot of ingredients, whether waffles, burrata, or macaroni noodles. Check out the numbers below, you may be surprised by them.

What Dimo's Pizza goes through in a month:

What Bar Toma goes through in a month:

What Ranalli's goes through in a week/month: