Share All sharing options for: Native Foods Expanding to Hyde Park and West Loop This Spring 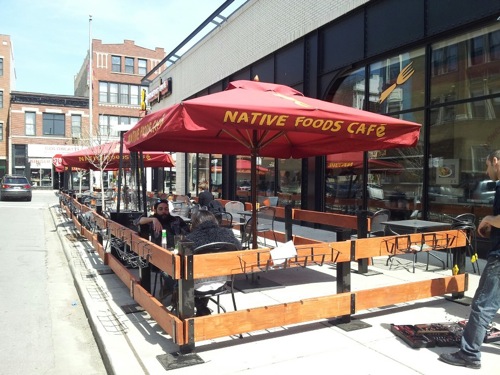 Taking root in the land of Vienna Beef and deep-dish pizza doesn't seem to get in the way of plant-based Native Foods Café. The fast-casual restaurant plans to open two new locations in Chicago this spring, bringing the local total to five.

A Hyde Park location is set to open to the public on March 4 at 1518 East Harper Court. According to a Native Foods employee, they "were pushing to complete construction last week, but it got pushed back. Now we expect construction to be finalized this week."