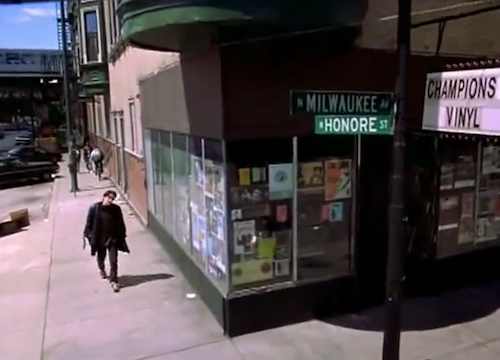 WICKER PARK—The Milwaukee Avenue storefront that played a starring role in the classic John Cusack film, High Fidelity, has been purchased by a developer and will receive a renovation to attract a retail tenant.

MCKINLEY PARK—Demolition of the century-old Wrigley chewing gum factory began last December, but the former home of one of Chicago's oldest and most important names will live on through photographs. Come see the final days of the old Wrigley gum factory.

RIVER NORTH—The Under $300K Club Death Match returns with an epic three-way battle in River North. Take a look at these three one bedroom condos, hot off the listing presses, and let us know which one you would choose.

EVERYWHERE—Chicagoans and tourists love to post photos on Instagram of all the cool stuff they do. Come along as we explore Chicago's most popular places on Instagram.