Share All sharing options for: Chicago's Most Anticipated Fall Openings

Fall is right around the corner and many restaurants, bars and shops will be making their grand openings in the coming weeks. There's a lot to look forward to from some big names and we've got everything you need to know in Eater's Fall Opening Report, so check it out and get ready for another busy season full of good eats. 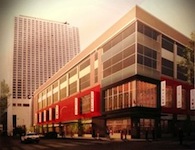 Eataly
Address: 43 E. Ohio
The long-awaited massive Italian food emporium in River North is set to open in mid-November. The $20 million, 60,000-square-foot space will have an assortment of pastas, meats, cheeses and more in addition to items unique to the Chicago location. Also expect "a friggitoria for fried fish, vegetables and more, and a piadineria for flatbread topped with ingredients like prosciutto and cheese." 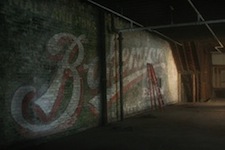 The Radler and D.A.S.
Address: 2375 N. Milwaukee
Nathan Sears has teamed up with Adam Hebert to open two Bavarian restaurants in one. The Radler will be a 3,200-square-foot beer hall featuring German and Austrian beers and casual German fare such as housemade charcuterie. In addition, D.A.S. will be a much smaller restaurant with a chef's table that seats 10, offering guests a six-course contemporary tasting menu. They're shooting for a late-November opening. 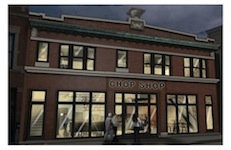 Chop Shop
Address: 2033 W. North
The three-tier restaurant, butcher shop and event space plans to be a neighborhood go-to for all your needs in early September. The shop will sell an assortment of Italian meats, cheeses, wines, sandwiches and homemade meatballs and sausages, while chef Joshua Marrelli will be in charge of the restaurant's seasonal American comfort food, sourced from in-house. The event space, named The 1st Ward, will feature in-house entertainments, creative events and other live acts. 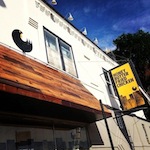 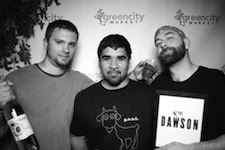 The Dawson
Address: 730 W. Grand
Billy Lawless and former Next chef Rene De Leon are shooting for an opening in the coming weeks for The Dawson. It will be "cheap and cheerful" with $10 cocktails, $6-7 appetizers and $26 entrees with dishes like tacos al pastor with pork belly, and deep fried prime rib eye served with mashed potatoes, white gravy and homemade buttermilk biscuits. There will also be late-night snacks until 1 a.m. with weekend brunch to follow. 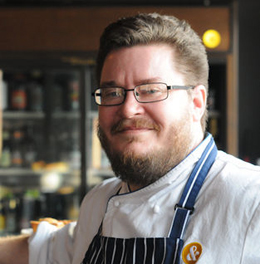 The Promontory
Address: 1539 E. 53rd
The Longman & Eagle team's new restaurant, bar and concert venue is sparse on details but expect a "hearth-driven kitchen," the space to be built using reclaimed materials from Hyde Park's Piccadilly Theater and a late fall opening. 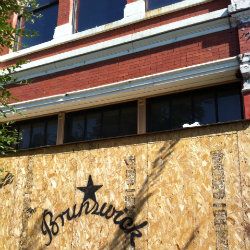 Heisler/Barrelhouse Flat Project
Location: West Loop
The upcoming project between Heisler Hospitality and Barrelhosue Flat teams in the West Loop will house a casual eatery and bar. The restaurant will be "approaching the neighborhood as a community, not just a dining destination." No word on the concept yet. Expect construction to wrap up in a few weeks followed by a fall opening. 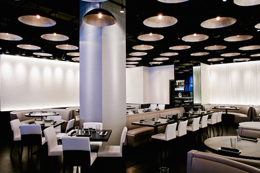 RPM Steak
Address: 60 W. Kinzie
The Melman brothers and the Rancics are back again, this time with a steakhouse concept in River North. Expect it to be as hot as its Italian predecessor in October. 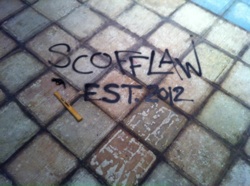 Scofflaw Project
Address: 2357 N. Milwaukee
Little is known about the upcoming bar from the Scofflaw team aside from its address, but it "aims to fill the Bonny's-sized hole in your heart." Bonny's Bar was a Logan Square favorite, known for its DJ sets and dance parties, which closed last September. 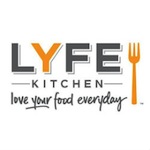 LYFE Kitchen
Address: 419 N. Clark
California's LYFE Kitchen is coming to town and targeting a fall opening. The restaurants are known for their healthy, organic cuisine, with every item under 600 calories and served within 8-10 minutes. The space will hold 124 seats inside with an additional 34 on the outdoor patio and serve breakfast, lunch and dinner.

Commonwealth
Address: 2000 W. Roscoe
Replacing Mulligan's Public House, Commonwealth will offer "old comfort classics made with good ingredients." The American-style tavern and cafe will open in the mornings and work with a Chicago coffee roaster and local bake shop for pastries/coffee for the early commuters. It's working towards an October opening. 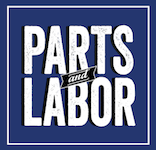 Parts & Labor
Address: 2700 N. Milwaukee
Boiler Room owner Russ Grant is opening a new burger concept that's described as "the antithesis of Kuma's," a thin, griddled, greasy L.A.-style patty with minimal toppings. The interior will have a "garage feel" with a manufacturing theme and drink offerings will be similar to Boiler Room. 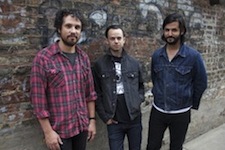 Analogue
Address: 2523 N. Milwaukee
Expect a "three-pronged" cocktail menu from Analogue, whose owners are two former Violet Hour bartenders. The bar draws inspiration from "punk rock, queer, dark, dirty, discos and dive bars of 1970s and '80s Chicago." There will also be a dance floor and restaurant serving Cajun-influenced cuisine. Look for it in October. 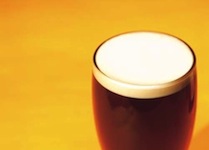 Moxee
Address: 724 W. Maxwell
This new microbrewery will open in University Village in early October and feature a regional American menu with smokehouse pastrami and bacon, and brews that can only be found in-house. The space will house 120 with an additional 50-seat patio planned.

Stan's Donuts
Address: 1560 N. Damen
The doughnuts boom continues with Chicago's own Labriola Baking partnering with Southern California's Stan's Donuts to open a spot in Wicker Park across from Glazed and Infused. The 20-seat space aims to be a true doughnut/coffee shop featuring yeast-raised and cake donuts in "simple flavors." Look for it in mid-October, with more locations in Chicago to follow. 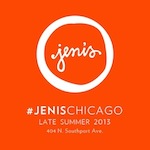 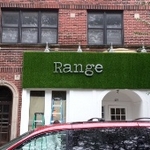 Range
Address: 1119 W. Webster
Orange owner Andrew Klemen will open what he calls a "neighborhood restaurant" in Lincoln Park with Range. It'll focus on grass-fed free-range meats, cheeses and craft beers as well as flatbreads and seasonal items. Look for it at the old Webster Street Café space this fall. 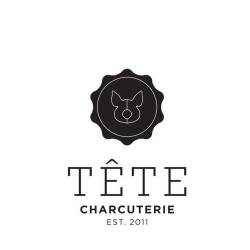 TETE Charcuterie
Address: 1114 W. Randolph
Co-executive chefs Thomas Rice and Kurt Guzowski are readying an array of cured meats, pates and terrines to open in November. Prepare for a 12-seat charcuterie bar inside. 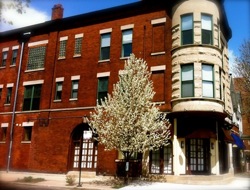 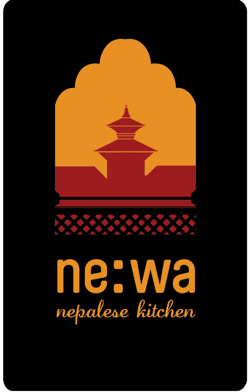 Ne:Wa
Address: 5009 N. Clark
A rare Nepalese-focused restaurant is coming to Andersonville this fall that will serve only Nepalese and Newari cooking. Expect buffalo-meat dumplings, lentil patties, and more. 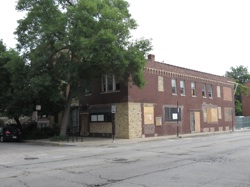 The Winchester
Address: 1001 N. Winchester
Former Tavernita chef de cuisine Greg Bastien is opening a restaurant with Chris Pappas in Ukrainian Village this fall. The neighborhood spot will serve all three meals, plenty of wine, and a signature meatloaf. 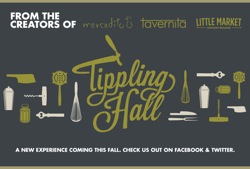 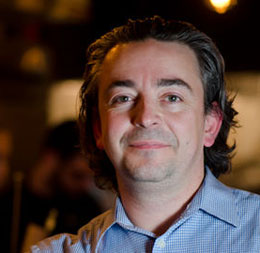 A10
Address: 1462 E. 53rd
Matthias Merges is readying A10, his Hyde Park restaurant based on cuisine from Northern Italy, Southern France, and the Alps, with John Vermiglio and Richard Richardson alongside. Expect the opening in mid-October and the second Yusho to open a few months later.