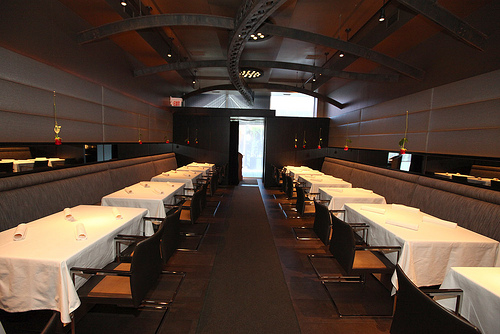 Could Next: Fried Chicken be on the horizon? [Photo: Barry Brecheisen]

Q: What are your headline predictions for 2014?

Sean Cooley, Thrillist: Local Man Found Passed Out At Lagunitas Tap Room (that man is me)

Nick Kindelsperger, Serious Eats: Eventually there will be a bar/brewery/distillery for every man and woman living in Logan Square.

Audarshia Townsend, 312 Dining Diva: I am going to need for bars and restaurants to go back to the basics. They're just trying too much to impress each other and outdo each other. While the skills are there, the heart and soul is missing. Let's just get back to delicious food and drinks.