In One Word, Food Experts Describe 2013

Share All sharing options for: In One Word, Food Experts Describe 2013 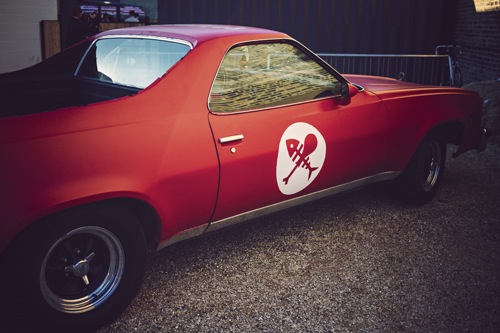 Audarshia Townsend, 312 Dining Diva: Overwhelming (too many places opened and quite a few were either biting off another concept or others just weren't ready for prime time).

Lisa Shames, CS: Well-seasoned. Chefs are spicing things up on the plate and not just at ethnic restaurants. Plus, when was the last time you actually saw salt and pepper on the table?