Share All sharing options for: Chicago's Most Anticipated Summer Restaurant Openings (and a Couple for Early Fall)

There's no question that 2012 has already been a banner year for Chicago's dining scene. We've seen the arrival of fast-casual hot spots like Publican Quality Meats and Ada Street to the chic and showy Nellcôte, Balena, Au Cheval and Tavernita (to name a few). Lucky for us, the city's chefs show no signs of slowing down, as evidenced by the opening of G.E.B. today in the West Loop.

Chicago has big things on the horizon as summer and fall openings approach. Here’s a guide to everything you need to know about the hottest upcoming openings of 2012. 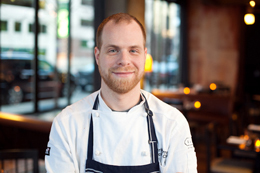 Stout Barrel House and Galley: The LGN Group, which owns the Cedar Hotel, is transforming their now-shuttered Manor space at 642 N. Clark into a comfort food restaurant. Chris Curren, formerly of Blue 13, is on board as culinary director and executive chef. Watch for that to open this week. 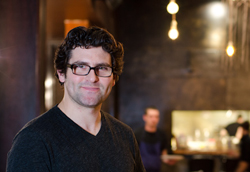 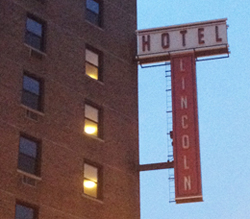 The J. Parker: The rooftop lounge at the new Hotel Lincoln was named for John Parker, the cop who snuck out for a drink instead of standing outside Abraham Lincoln’s box at the Ford Theater the night he was shot by John Wilkes Booth. The al fresco lounge, overlooking Lincoln Park, will offer bites by Perennial Virant and is slated to open later this month. 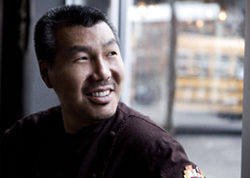 Belly Q: Bill Kim (Urban Belly, Belly Shack) has partnered with Cornerstone Restaurant Group and Michael Jordan to open Belly Q, an Asian barbecue concept. The restaurant, which has taken over the former one sixtyblue space at 1400 W. Randolph, will have a karaoke room and grab-and-go window for take away service. 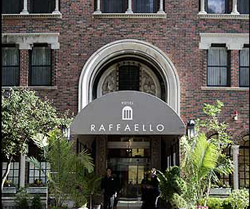 drumBAR: Benjamin Newby, former GM and head mixologist for The Underground, is bringing the speakeasy out of the basement – and all the way to the roof, to be exact – at the forthcoming lounge atop the Raffaello Hotel. The drinking establishment on Delaware Place will feature both classic and innovative cocktails and an outdoor garden terrace. 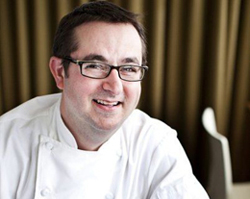 Piccolo Sogno Due: Tony Priolo’s forthcoming seafood-heavy project brings executive chef Todd Stein, formerly of The Florentine, to the helm of the kitchen at 340 N. Clark. The restaurant will feature game, meat and wood-fired pizza on the menu. The River North spot, which is constructing a new patio, aims to open later this month. 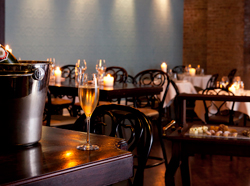 RM Champagne Salon: Following the triumphant launch of Nellcôte, Element Collective has been busy working to open the lounge behind the restaurant at 116 N. Green. Guests will enter down a cobblestone alley along a walkway bordered by knee-high planters created by Sara Gasbarra’s Verdura. Champagne will be poured from magnums and wine from a list carefully curated by sommelier Jason Wagner. Select cheese and petit fours will accompany the decadence of marble-adorned fireplaces, Cartier-inspired jewelry busts and servers in custom-made outfits. (Photo: Potluck Creative) 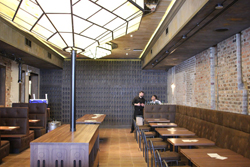 Trenchermen: With a powerhouse combination of Blackbird’s Mike Sheerin, The Signature Room’s Patrick Sheerin along with Bangers & Lace’s Matt Eisler and Kevin Heisner, we expect big things to come from this spot in the former Spring space. The name points to the turn-of-the-century era of eating and drinking in excess, while the menu will feature local, seasonal ingredients in innovative dishes. (photo) 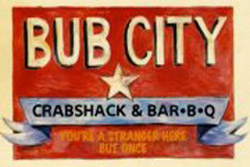 Bub City/Tiki Bar: The Melman Brothers snatched mixologist Paul McGee away from The Whistler for their forthcoming country/western bar and 4,000 square-foot tiki bar below it. The country bar will have craft beers and a large selection of whiskey and bourbon, while downstairs McGee will keep things fresh with drinks featuring juices, exotic ingredients and a huge offering of rum. The Brothers Melman are calling the project Bub City in a nod to the beloved spot Lettuce Entertain You closed a decade ago. 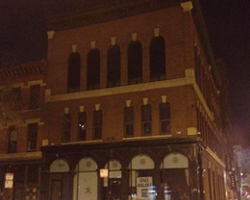 The Boarding House: Sommelier and Check, Please! Host Alpana Singh is bringing her restaurant and wine bar to the townhouse-like space that once held a tobacconist, cheese company and provisions store at 720 N. Wells. The menu, by chef Christian Gosselin, will be wine-driven and feature extensive food and wine pairings, many of which will be inspired by global travels. 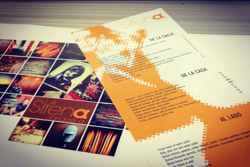 La Sirena Clandestina: John Manion has taken over the Dodo restaurant space in Fulton Market for his new spot (whose name means the hidden mermaid) with a menu featuring influences from Brazil, Argentina and Uruguay. The restaurant will serve its regular menu, ranging from the refined to street food, for lunch and dinner, but will have a bar menu between the two meal services as well as after 10:30p.m. 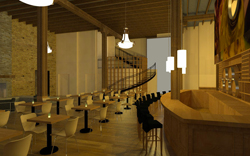 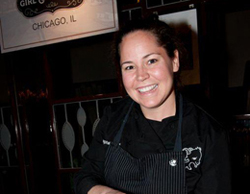 The Little Goat: Stephanie Izard is planning a fall opening of her new retro diner within steps of her revered Girl & The Goat. The restaurant will feature a bake shop (where they're going to house the Goat's bread program) and a private dining space where Izard plans to hold cooking classes. As if you weren’t already excited, Izard said she'll likely have a pulled pork sandwich on a pork fat doughnut. "I gotta figure out the french fry situation; I'm thinking about curly fries," she has said.

Untitled: The 17,000 square-foot 1920s speakeasy- and supper club-inspired space at with a whiskey "library" will feature a raw bar, charcuterie and cheese and small and large plates, ranging from sausage stuffed with fried olives and oysters Rockefeller to chocolate bourbon duck. Untitled will boast a separate VIP entrance that leads to an exclusive backstage area to watch nightly shows ranging from burlesque to DJs to jazz and more. Watch for it to open in the coming week or so. 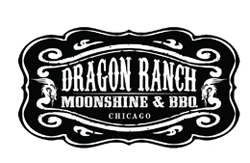 Dragon Ranch Moonshine & BBQ: Sometime in June, Rockit Ranch Productions will introduce this American barbecue with Asian influence. The focus will be all-American comfort food, but will likely pull some ideas from sister concept Sunda. The cocktail program, being done in conjunction with the mixology team from the Underground (RRP's River North nightclub), will have a focus on moonshine and the team will work with a distillery to create its own brand. 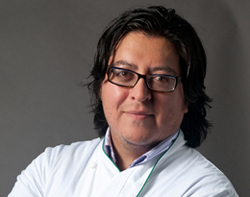 City Tavern: This 100-seat, 18th century-inspired tavern is set to open June 17. Complete with gas lantern lights, coal bucket fireplace and 30-foot solid walnut bar, the new venture from Mainstay Hospitality and chef Kendal Duque seeks to hark back to the days when "dining was built around an experience, not just a meal, and when the whole community gathered to share beer out of the cask." Menu items will fall under $20 and a beverage program will feature classic cocktails, craft beer and Old- and New World wine.