Share All sharing options for: Pizza by the Numbers: Piece Brewery & Pizzeria

Have you ever wondered how much work goes into having a successful pizza joint? During Pizza Week, we are talking with some of the busier pizzerias in Chicago to find out how much food they go through in a single week or month. 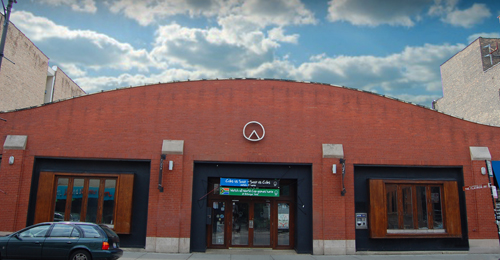 After winning numerous awards for its brewed-on-site craft beers and gaining top accolades for its New Haven-style pizza, Piece Brewery & Pizzeria is one of Chicago's top pizzerias (not to mention in the U.S.). It's no surprise Piece goes through a lot of ingredients in a month, but you might be surprised just how much their customers, both dine-in and delivery, actually eat.

In an average month, Piece goes through: