Share All sharing options for: By the Numbers: Roots, Giordano's & Lou Malnati's

Have you ever wondered how much work goes into having a successful pizza joint? During Pizza Week, we are talking with some of the busier pizzerias in Chicago to find out how much food they go through in a single week or month. 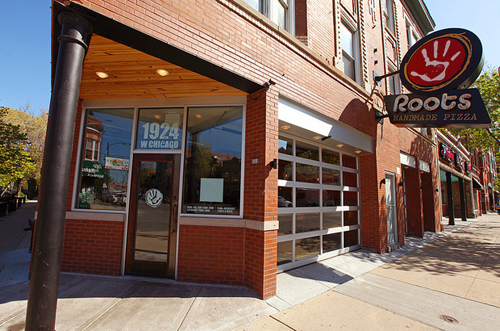 As Pizza Week winds down, we are wrapping things up with one last By the Numbers post, focusing on three super high-volume spots: Roots Handmade Pizza, Giordano's and Lou Malnati's. While Roots' numbers reflect how much goes on at the West Town independent shop in a given week, both Giordano's and Lou's go much bigger, taking into account multiple shops across their chains in a month, or in some cases, a year. 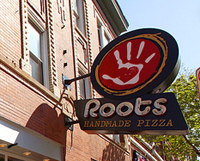 What Roots Handmade Pizza goes through in a week: 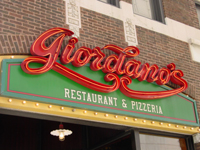 What Giordano's goes through in a month or year across their Chicagoland stores: 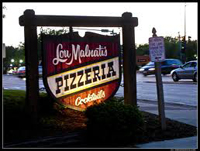 What Lou Malnati's goes through in a year: