And now the latest from the shopping experts at Racked Chicago, reporting on everything you need to know, from the sidewalks up. 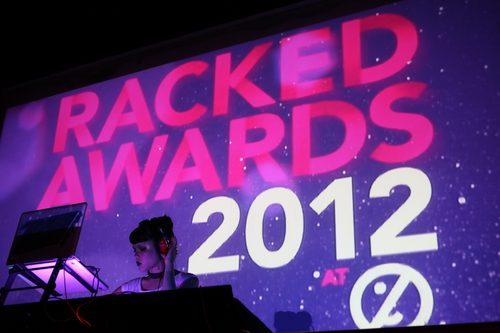 NEW YORK—The Racked Awards have been announced this week and to celebrate the super heroes of retail, we awarded these super heroes the fashion item that never ceases to be chic: the coveted Golden Turban.

GOLD COAST—The one and only former co-owner of Studio 54 Ian Schrager flew in this week to celebrate Public Hotel's one year anniversary that took on a disco life of its own. There were wigs, frocks and a ton of familiar faces.

CLYBOURN CORRIDOR—Nordstrom Rack has officially announced that it is opening in Lincoln Park. We've got the deets and the rendering of what the store will look like.