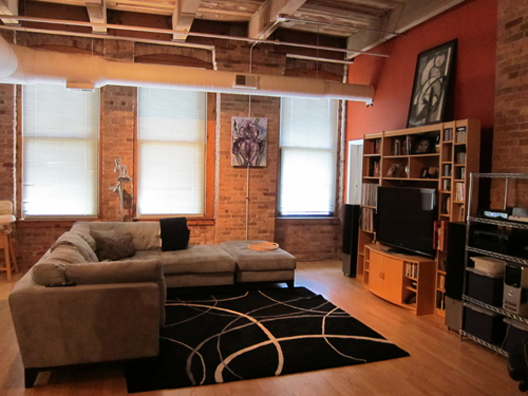 WEST LOOP—A West Loop resident is selling a loft in the same building that Mayor Emanuel rented while exiled from his Ravenswood home. Naturally, the seller used that as a marketing angle, launching a blog titled "Live Like Rahm."

GOLD COAST—Back in 2006, Lake Forest native Vince Vaughn bought the penthouse in the Palmolive Building for $12 million, making it the priciest condo sale in Chicago history. Now, he's looking to sell it for more than double the price.

EVERYWHERE—Yelp never quite caught on in real estate like it did for restaurants and retail, but Curbed caught wind of a woman who married her broker and took to Yelp to smear his competitor. Click through for the dirty details.

EAST VILLAGE—At one point in Chicago history, there were as many as 19 public bath houses; now, there are only four, and they've all been converted to private residences. One came back on the market in the East Village this week for $2.3 million.