Burgers By the Numbers: McDonald's

Share All sharing options for: Burgers By the Numbers: McDonald's

Have you ever wondered how much work goes into having a successful burger joint? During Burger Week, we are talking with some of the busier burger-focused spots to find out how much food they go through in a single day. 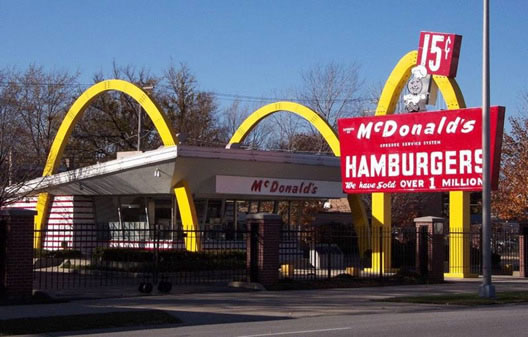 While many local burger joints and national chains may go through a crazy amount of ingredients like beef and condiments in an given day, none likely compare to the amount of food McDonald's goes through. We reached out to the corporate PR team based in nearby Oak Brook where McDonald's in headquartered to get some numbers. The most recent they had were from 2009 and instead of it being for a single shop on a single day, this round up encompasses the entire nation for the year. How does it stack up?