And now the latest from Racked Chicago, covering everything you need to know about the city's shopping, style, and retail from the sidewalks up. 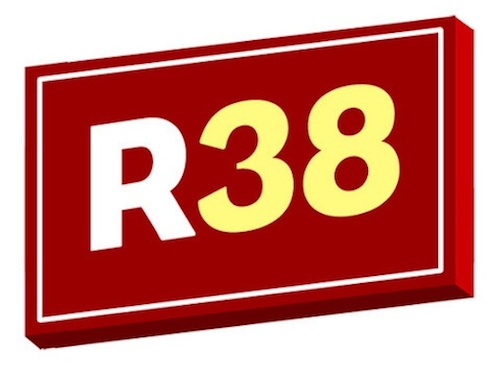 EVERYWHERE - This past Tuesday, in bombshell enormity we put on our game face and dropped the new and improved list of the where to shop, the places that matter, the game changers in Chicago Retail. This is the Fall Racked 38

LINCOLN PARK - We saw it coming, but it still hurts. Barneys Co-Op on Halsted and Webster in Lincoln Park is closing. Don't shed a tear yet though, it's business as usual through the holidays and into January.

EVERYWHERE - Designer discount mega chain Ross Dress for Less is opening 12 Chicagoland locations this weekend. To celebrate they're making a big charitable contribution to The Boys and Girls Clubs and giving away shopping sprees.

CLYBOURN CORRIDOR - Always one to make a scene and rarely disappoint, Akira has done it again this time in an enormous autoplex. Their annual Garden of Eden fashion show, titled Hall of Mirrors, was a complete success drawing over 2,000 style hungry onlookers. The 120+ look show was the most impressive Akira show to date.

PILSEN - Three prominent Chicago-based Mexican American designers, Gary Gonzalez, Horacio Nieto, and Elda De La Rosa showed their latest collections at the National Museum Of Mexican Art and the show was eerily steeped in heritage. The designers inspirations were rooted in cultural experiences and showcased the colorful beauty of Mexico.